Teo You Yenn. This is What Inequality Looks Like. Ethos Books, 2018.

What is poverty? What is inequality? How are they connected? How are they reproduced? How might they be overcome? Why should we try? The way we frame our questions shapes the way we see solutions. This book does what appears to be a no-brainer task, but one that is missing and important: it asks readers to pose questions in different ways, to shift the vantage point from which they view ‘common sense,’ and in so doing, to see themselves as part of problems and potential solutions. This is a book about how seeing poverty entails confronting inequality. It is about how acknowledging poverty and inequality leads to uncomfortable revelations about our society and ourselves. And it is about how once we see, we cannot, must not, unsee. 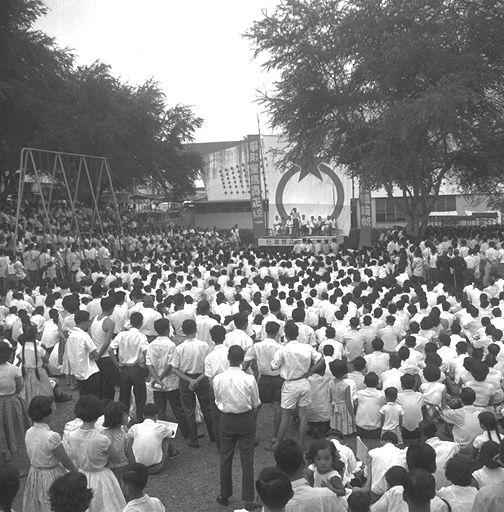